Five copies of the poem were produced in quick succession, including a lavish manuscript with colour illustrations, presented by the author to the French king. The remaining four manuscripts, including this one, were illustrated with grisaille miniatures. They were probably made as gifts for the poet’s friends and fellow courtiers.

Learn more about the Fitzwilliam’s leaves by exploring the sections below or selecting one of the images on the right. Discover further details by choosing MS 355-1984, where you can view the hotspots by clicking on

These elegant miniatures were painted by the Master of Girard Acarie and his assistants who were among the last artists to work in the manuscript trade in Rouen. Long after the advent of printing, the production of manuscripts continued to flourish in the northern French city, bolstered by the patronage of the royal family and Cardinal Georges d'Amboise. The Master of Girard Acarie illuminated several works for presentation to Francis I, his mother, Louise of Savoy, and members of the king’s circle, including the dedication copy of Lieur’s Poème sur la Passion, with illustrations in full colour. The artist takes his name from a royal secretary and official in Normandy, Girard Acarie (d. 1557), for whom he illuminated several deluxe manuscripts, including a Roman de la Rose designed for presentation to Francis I (New York, Morgan Library and Museum, MS M.948).

The original manuscript to which these and other related miniatures belonged does not survive. The miniatures were removed from it in the 19th century, pasted onto paper sheets and bound as illustrations to an early 16th-century printed Book of Hours. At least 14 miniatures have survived. In addition to the 5 assembled by the Fitzwilliam Museum, 8 are in private collections, and one is in the Morgan Library and Museum, New York (MS M.1116).

Centred on Christ’s final days and inspired by the Gospel narratives, Jacques Le Lieur’s Poème sur la Passion describes Christ’s suffering, Crucifixion and Resurrection. No printed edition of the text was ever produced and the poem, illustrated with a series of miniatures intended to stir the emotions and evoke empathy, survives in only four manuscripts. Although the work was aimed at a narrow readership, comprising members of the French royal court, the general theme — Christ’s suffering and death — reflects broad devotional trends. Across Europe, individuals identified with the crucified Christ and with his bereaved mother, Mary, who witnessed his death. As outlined in the poem, Christ’s anguish is also observed by spiritual pilgrims who follow a path through a forest. The forest is alluded to in the miniatures, which are framed by trees and foliage.

All five miniatures were painted with lead white, shell gold and iron-gall ink mixed with a carbon black pigment, but their grisaille backgrounds show differences. The grey base of four miniatures combines lead white with carbon black, while that of the Flagellation has lead white mixed with the more unusual pigment antimony black. 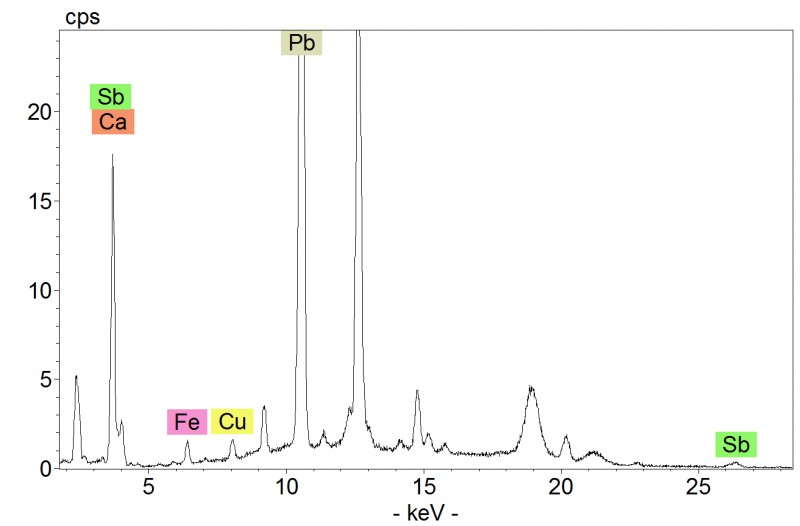 Stripped of his garments and bound to a pillar, Christ endures the blows meted out by his three tormenters who wield scourges and a whip. A fourth man, seated nearby on the ground, binds twigs together to form a scourge. Pontius Pilate, the Roman governor, shown in the background with his entourage, presides over the flagellation. The miniature is set within an architectural frame with trees and foliage forming an arch over the scene.

The image is close in composition to the full-colour miniature of the same subject painted by the Master of Girard Acarie, for the full-colour copy of the poem that was presented by the author, Jacques Le Lieur, to Francis I (New York, Morgan Library and Museum, MS M.147, fol. 16r). The similarities between the two Flagellation images strongly suggest that the Master of Girard Acarie employed the same pattern for both works.

The Fitzwilliam Flagellation displays the twisted poses, exaggerated musculature and elaborate costumes which characterise the Master of Girard Acarie’s work, as well as a delicate use of white shading, undulating outlines and gold highlights (hotspots 1 and 2), which are reduced to schematic, linear patterns in the other four images. Evidence for the use of a different dark grey pigment in the background of the Flagellation is given by its unusually light appearance in the infrared image, when compared with those of the other four miniatures. The exact nature of this pigment is revealed by both FORS and XRF analysis (hotspot 3).