Richard Kelleher (* 1976) obtained his BA (Hons) in Archaeology at King Alfred’s College, Winchester, in 2001 and his MA in Museum Studies at the University of Leicester in 2004. From 2008-2012, he was granted an AHRC-funded collaborative doctoral award at Durham University and the British Museum for his work “Coins, monetization and re-use in medieval England and Wales: new interpretations made possible by the Portable Antiquities Scheme”.

Following his position as Field Archaeologist with Wessex Archaeology (2001-2003), he was Museum Assistant at the British Museum’s Department of Coins and Medals (2004-2008); he was Coordinator of the Department’s Money and Medals Network (2008-2013) and then Project Curator (2012-2013). Since 2013, Richard Kelleher has been Assistant Keeper (Medieval and Modern) at the Department of Coins and Medals of the Fitzwilliam Museum, Cambridge. Among his day-to-day curatorial duties, he has organized four displays: “Encounters: Money in the Age of Discovery”, “The Dollar: Rise of a Global Currency”, “Currencies of Conflict: Siege and Emergency Money from Antiquity to WWII”, and “Inflation, Identity and Nationalism: German Emergency Money between the wars”.

Richard Kelleher is the author of the book “A History of Medieval Coinage in England” and almost 20 articles on English medieval coinage published in academic journals and conference proceedings. His PhD thesis is to be published by the British Numismatic Society in 2018 under the title “Money in the medieval town and countryside: coin finds from England and Wales 1066-1544”, alongside a popular book on “Tudor and Stuart Hammered Coinage”. He is currently working on a corpus and die study of the coins of Crusader Edessa, on ‘Medieval European Coinage’ volume 16: “The Latin East” (with Julian Baker, Robert Kool and Ioanna Rapti) and on the ‘Sylloge of Coins of the British Isles, Tudor and Stuart Coins in the Fitzwilliam Museum, Cambridge’. In addition, he investigates the later medieval coin finds from Rendlesham as part of the Leverhulme-funded project “Lordship and Landscape in East Anglia CE 400-800”. At the Fitzwilliam Museum, he is currently organizing an exhibition entitled “Money, Image and Power in Tudor and Stuart England” which will open in 2019. He has edited the ‘Money and Medals Newsletter’ since 2006 and its website since 2008, and has contributed more than 100 articles to metal-detecting and coin-collecting magazines.

Memberships: British Numismatic Society, Finds Research Group AD700-1700, Society for the Study of the Crusades and the Latin East 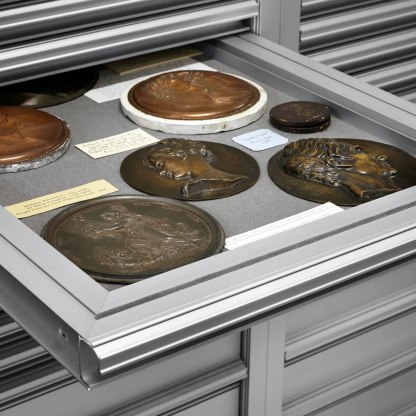 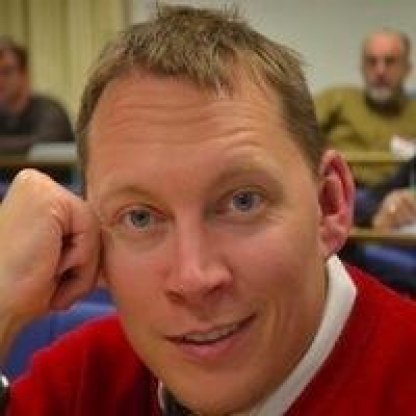