The Monastery of Alpirsbach near Freudenstadt (Black Forest) 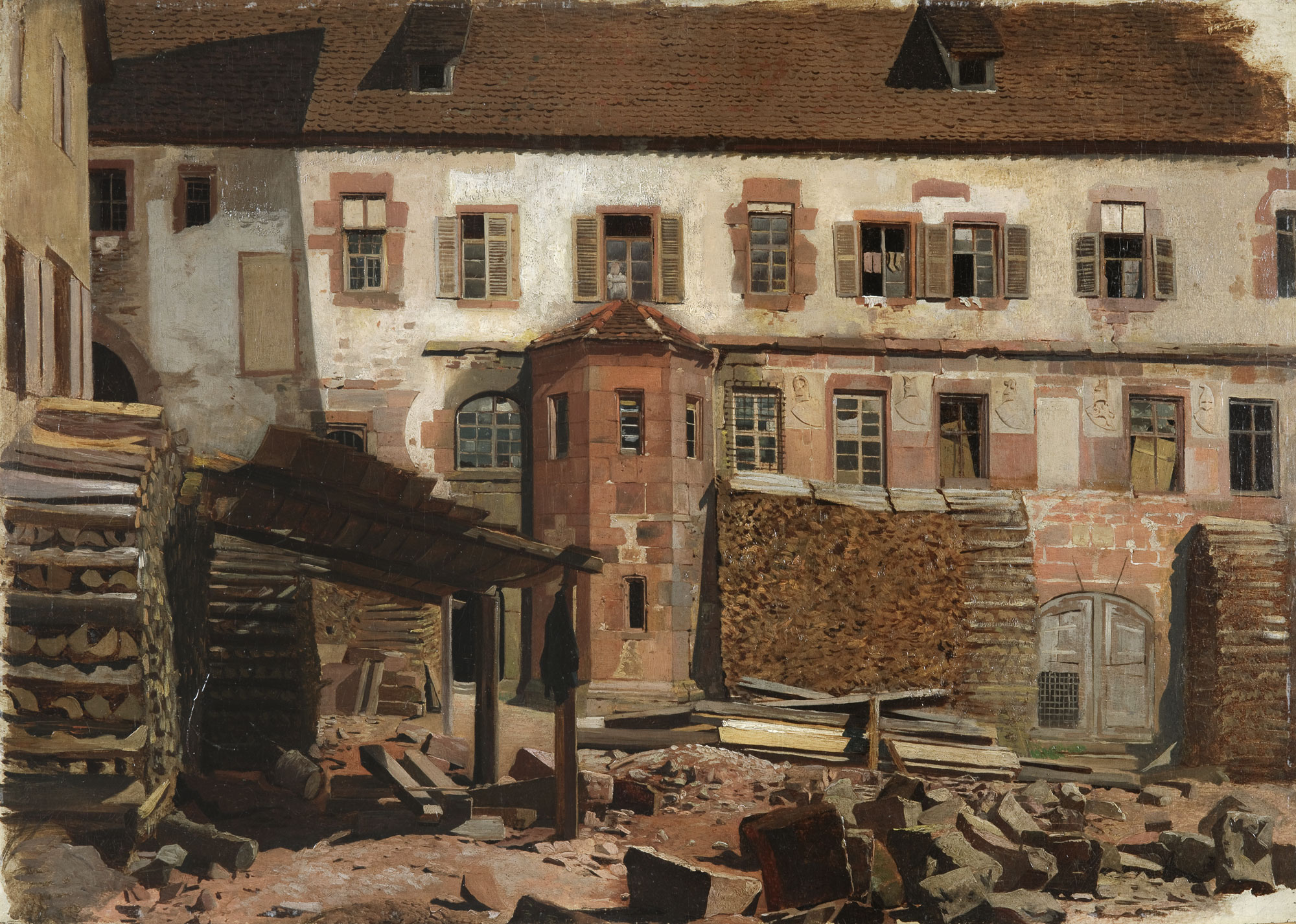 64: The Monastery of Alpirsbach near Freudenstadt (Black Forest)

A painter of the Danish Golden Age, Sødring studied at the Royal Danish Academy of Fine Arts, Copenhagen, in 1825, making his debut at the Charlottenborg Spring Exhibition in 1828 and regularly exhibiting thereafter (1828–1836, 1838–1840, 1842–1847, and 1858). He traveled to Norway, Sweden, and Germany between 1829 and 1843, also spending time in Munich and Paris. While his early work shows an admiration for Johan Christian Clausen Dahl, fellow landscape artist Christen Købke, with whom he shared a studio, would ultimately have a greater influence on him. Benefitting from a substantial dowry from his marriage, he was able to establish a scholarship at the Academy in Copenhagen, as well as a fund for artists’ widows. 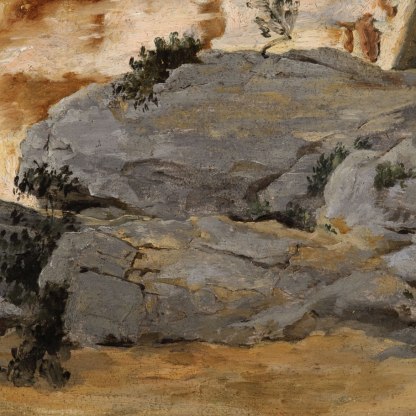 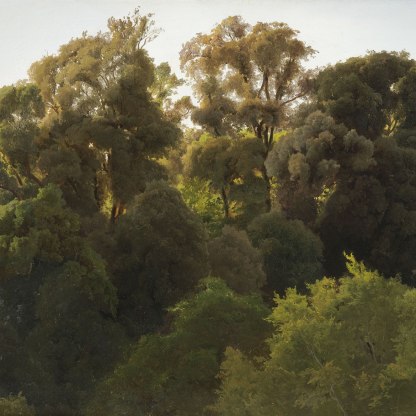 Tree Crowns in a Forest (Ariccia?)