In 1540, Peter Apian (1495-1552) printed his book the Emperor’s Astronomy (Astronomicum Caesareum): the most elaborate visualisation of the Renaissance universe. The book contains volvelles - interactive wheel diagrams used to calculate the positions of the planets in the sky, the date of Easter, as well as good and bad days for medical treatments. It is a testament to the importance of astrology on everyday life.

Until the sixteenth century, people believed the earth was at the centre of the universe, and the moon, sun, and planets revolved around it. Scholars and laymen interpreted the movements of the stars and planets, sometimes with the help of volvelles, and other tools, tables, and diagrams to understand past and future events and plan their lives accordingly. The position of the celestial bodies in relation to our planet was thought to influence an individual’s health and personality, as well as the destiny of nations, causing famines, plagues, and wars.

European scientific thinking did not develop in isolation. From the twelfth century onwards, Islamic academic traditions had a profound influence on the understanding a representation of the cosmos. Colonisation, increased travel, and global commerce in the sixteenth century created a new demand for maps and new ways of seeing the world. 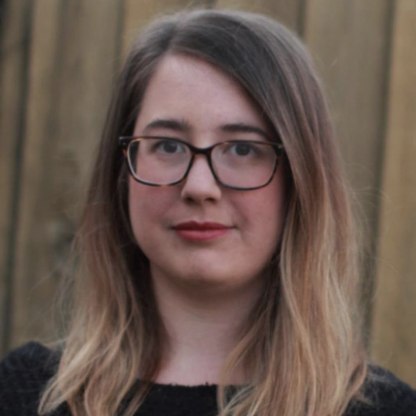 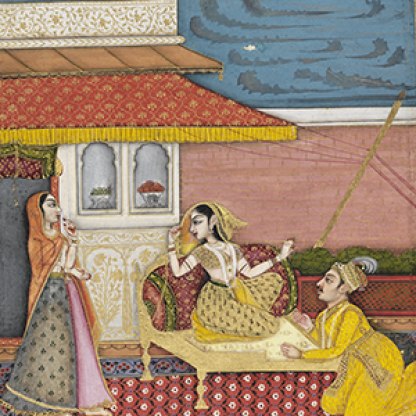 From Kabul to Kolkata: highlights of Indian painting in the Fitzwilliam Museum 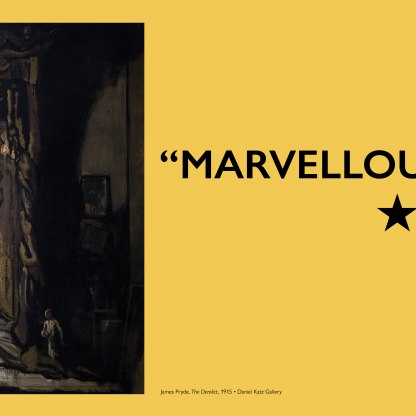 Secrets of a Silent Miniaturist 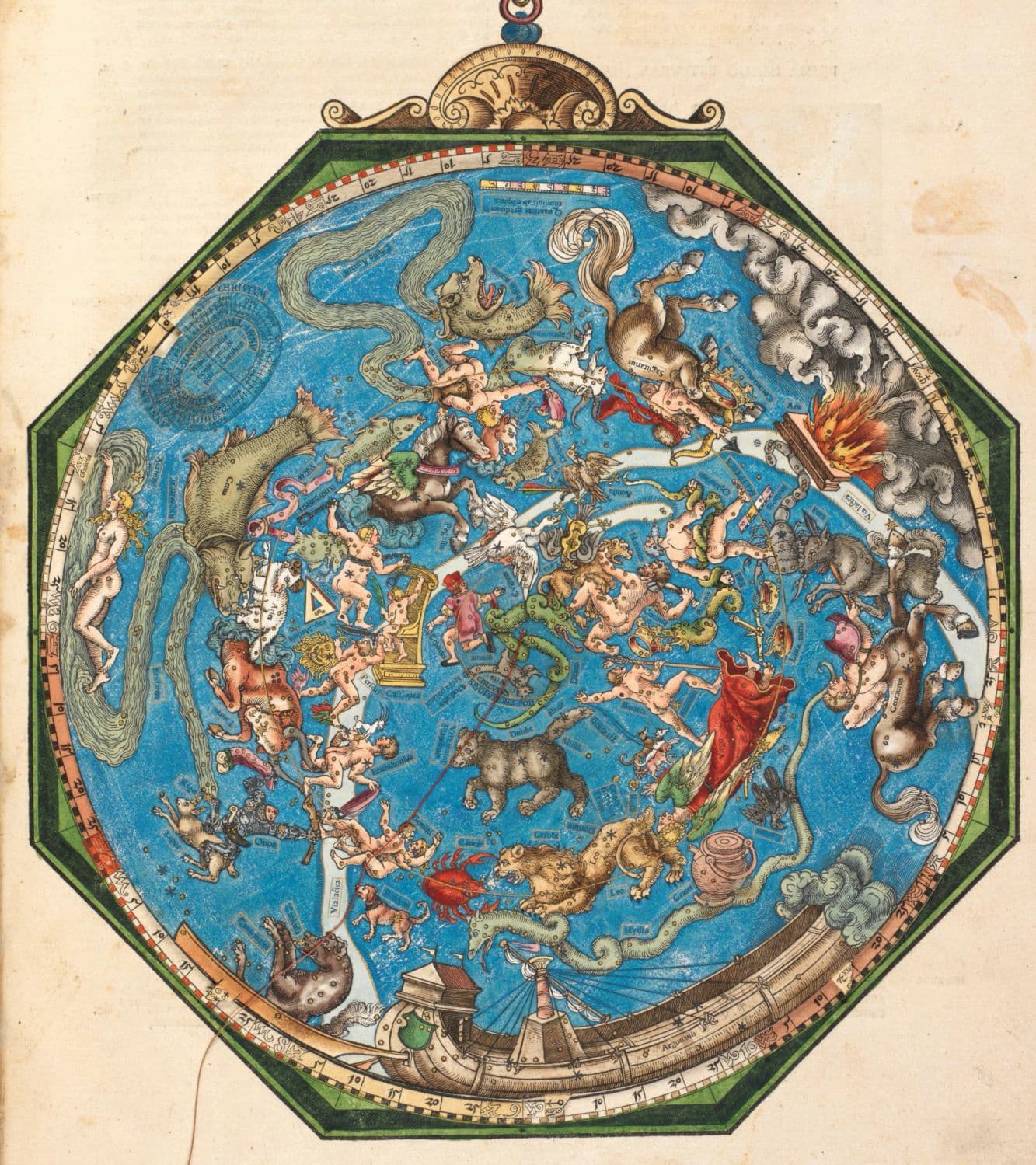