Degas: A Passion for Perfection

In October 2017, the Fitzwilliam Museum will mark the centenary of Edgar Degas's death with an exhibition that will bring into focus its holdings of works by the artist. Consisting of paintings, drawings, pastels, etchings, monotypes, counterproofs and sculpture in bronze and wax, the Fitzwilliam's collection is the most extensive and representative in the UK. The wide range of media offers the opportunity to examine Degas’s relentless desire to experiment and reinvent, an aspect of his artistic practice that some attributed to chronic self-doubt; others to a ‘passion for perfection’.

The Fitzwilliam collection highlights many of the themes most prominent in Degas's work: his interest in learning from the art of the past and of his contemporaries, a life-long fascination for the nude, and, especially, the world of the opera and dance; a final section will consider Degas's artistic legacy, displaying works by twentieth- and twenty-first-century artists who in different ways have been profoundly influenced by Degas's example.

A series of highly significant loans from public and private collections in Europe and the United States have been secured to contextualise the Fitzwilliam’s collection; several have been accorded exceptionally to the exhibition or will be exhibited here for the first time. Technical analyses of paintings, drawings, prints and three extremely rare wax figures of dancers will prove revelatory and offer the basis for new understandings of Degas’s working methods and interpretations of his work.

The exhibition will also include a group of rarely seen paintings and drawings from the collection of the economist John Maynard Keynes, bought directly from Degas's posthumous studio sales in 1918 and 1919, and bequeathed to King's College, Cambridge.

The accompanying book, to be published by Yale University Press and edited by the exhibition’s curator, Jane Munro, will contain essays by leading Degas scholars and in-depth studies by conservation scientists and specialists in sculpture and printmaking.

The exhibition forms part of an AHRC project, The Art of Friendship in 19th-Century France, led by Dr Nick White (University of Cambridge) and Dr Andrew Counter (University of Oxford).

After its showing at the Fitzwilliam (3 October 2017 to 14 January 2018), the exhibition will travel to Denver Art Museum. 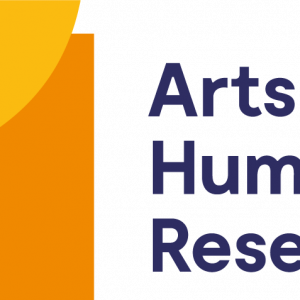 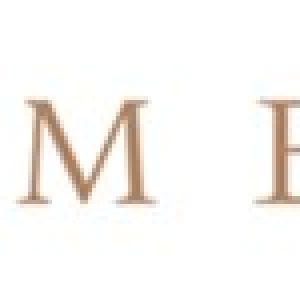 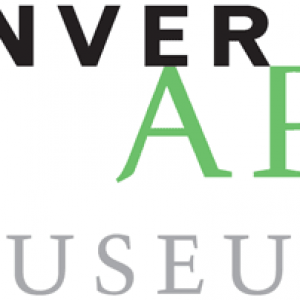 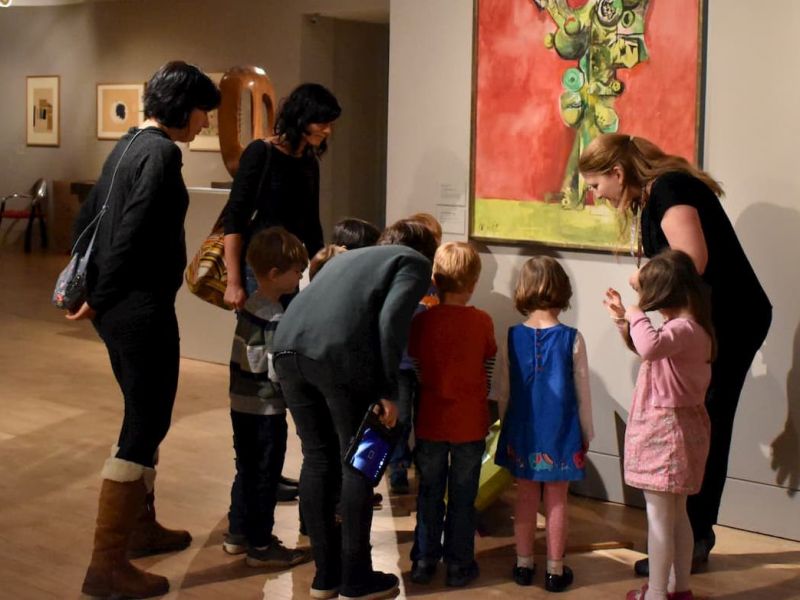