F.W. Green had a strong association with Cambridge, first as an undergraduate of natural sciences at Jesus College (BA, 1898, MA, 1901) and later as the Honorary Keeper of Antiquities at the Fitzwilliam Museum, Cambridge (1908–1949). For two of those years he acted as Assistant Director. His first encounter with Egyptology came at an early age when his aunt gave him some Egyptian artefacts, which she had acquired whilst living in Alexandria. These included the granite head of Senwosret III (E.37.1930), who reigned in Dynasty 12, which Green presented to the Fitzwilliam Museum in 1930, and is now one of the key pieces of Middle Kingdom art held by the museum. The impression made on the young Green was clear. By the age of nine he was painting hieroglyphs onto wood panels and compiling ancient Egyptian vocabulary lists in a small exercise book. This childhood fascination stayed with him and once he had completed his natural sciences degree in Cambridge he attended a further three-year university course in Egyptology at Göttingen, Germany.

Green's own trips to Egypt were at first primarily in a geological and topographical capacity, working for Geological Survey of Egypt (1896–1898) and later with the geologist Dr William Hume. During this time Green made many expeditions into both the Eastern and Western deserts of Egypt, on some occasions cycling on a penny-farthing bicycle, much to the amusement of the local inhabitants. Many of his diaries and maps that he made during these trips are now kept in the archive of the Faculty of Oriental Studies at the University of Cambridge. Even though he was engaged mostly in map making and geology he had a keen eye for archaeological evidence which was sharpened by his time working with excavators Somers Clarke at El Kab (1895–1897), George Reisner (Dec 1899–Jan 1900) and Petrie.

His most important work was at Hierakonpolis with James Quibell between 1897 and 1899 where some of the most remarkable early Egyptian artefacts were found, including the famous Narmer palette and macehead in the 'Main Deposit', as well as the renown Predynastic decorated tomb, the only prehistoric mortuary wall painting known.

Many of the objects found in the Main Deposit are on display in case 1, gallery 20. The official publication of the site in 1902 was not very detailed and, as was normal for archaeological reports at this time, it did not give the context of all of these finds. However, F.W. Green was careful to record the context of the discoveries, as can be seen from his excavation notes that are now kept in the Oriental Studies Library archives of the University of Cambridge. 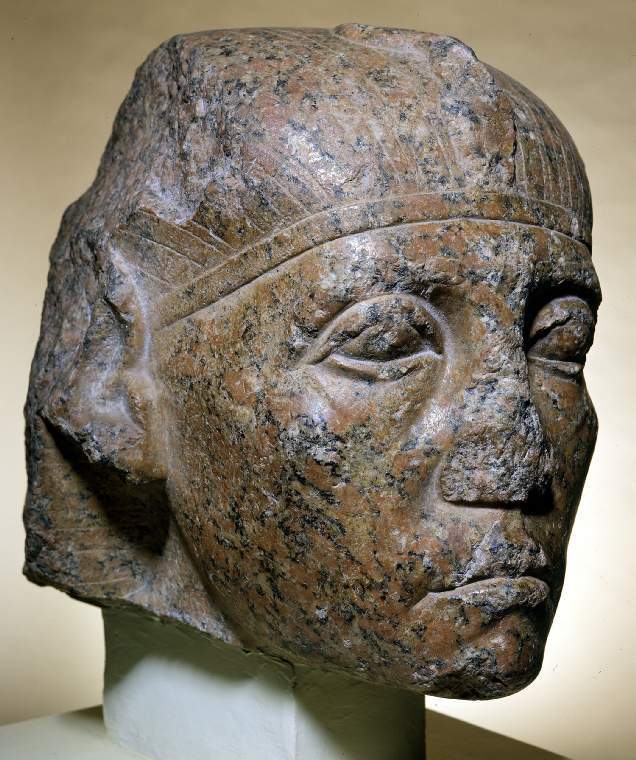