Two portraits from Trinity College Cambridge have gone on display in Gallery 3, including one of the most celebrated likenesses of King Henry VIII.

Eworth’s portrait of Henry VIII is based on a version by Hans Holbein, painted as a mural in the Privy Chamber of Whitehall Palace; this was destroyed when the palace burned down in January 1698. The mural painting found a place in history through various copies, including the Trinity painting, executed by one of Holbein’s most gifted successors, Hans Eworth.

This extraordinary portrait - the largest in Eworth’s known oeuvre - shows Henry VIII dressed in sumptuous attire. To his left is the emblem of the Order of the Garter, of which the King was sovereign.

The portrait was bequeathed by Robert Beaumont, Master and Vice-Chancellor of Trinity College, to Trinity College Library in 1567. The painting ordinarily hangs in Trinity College Main Dining Hall which is currently undergoing renovation work.

Also on loan from Trinity College is a painting by Sir Joshua Reynolds of William Frederick, 2nd Duke of Gloucester, an alumnus of Trinity College and a powerful man with deep royal connections who became Chancellor of the University of Cambridge.

Reynolds depicts him as a sweet-looking boy of around four years old. However, as an adult William was less appealing. Described by contemporaries as being "large and stout, but with weak, helpless legs" with "a very unpleasant face with an animal expression", he was both inordinately proud of his royal status and extremely pompous. This made him the butt of many satirical cartoons, where he was nicknamed "Slice of Gloucester" and "Cheese".

Both paintings will be on display to Sunday 30 August. 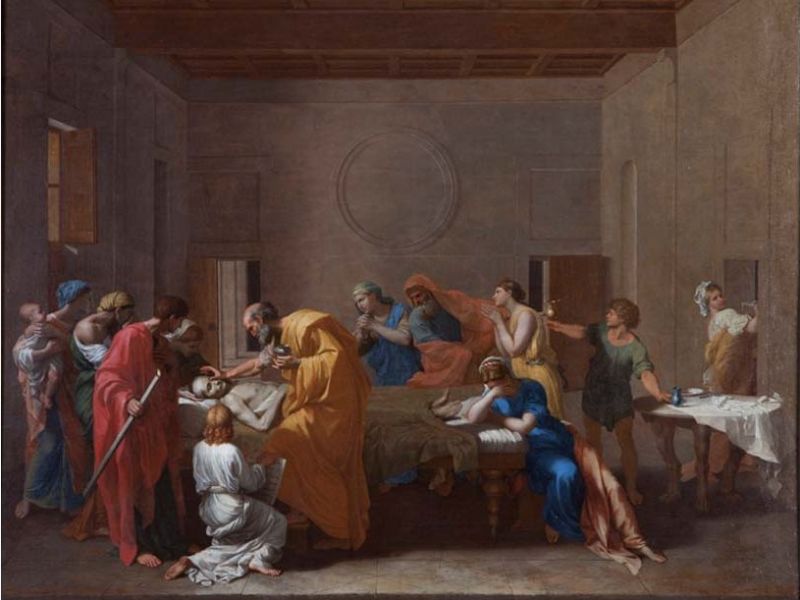 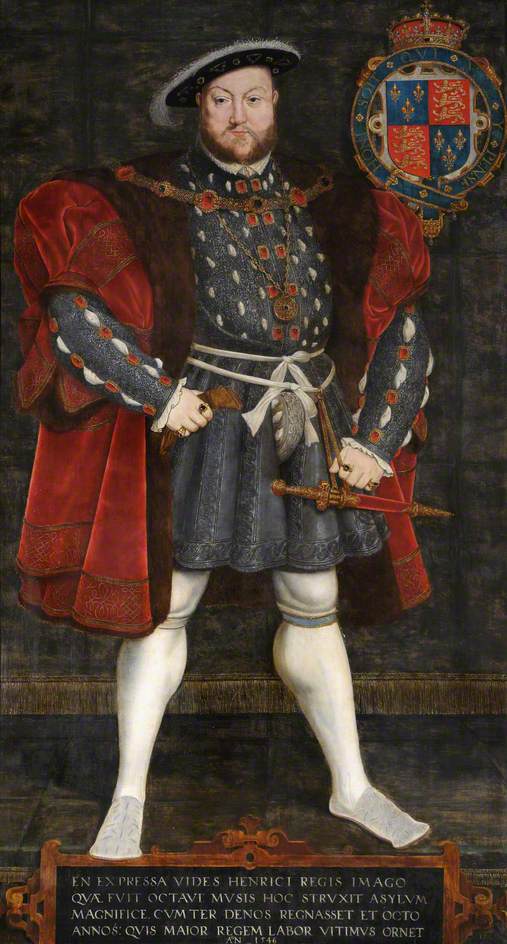